TNC Predator will not be playing in the next DPC season Filipino Dota 2 team TNC Predator will be sitting out the upcoming Dota Pro Circuit season, according to a video announcement posted by the organization yseterday, December 11. CEO and founder Eric Redulfin delivered the message to the team’s fans and supporters, stating that the team “will be taking a break and support the landscape from the sidelines.”

“This is a very tough and difficult decision,” Redulfin said. The team has had a bad run in 2022, falling out of Division 1 in the Southeast Asian tour of the DPC by the end of tour 1, and finishing in the lower rungs of Division 2 in the last two tours. They managed to land first place twice in the Moon Studio tournaments, but their lackluster DPC performance significantly lowered their chances of participating in The International 11. 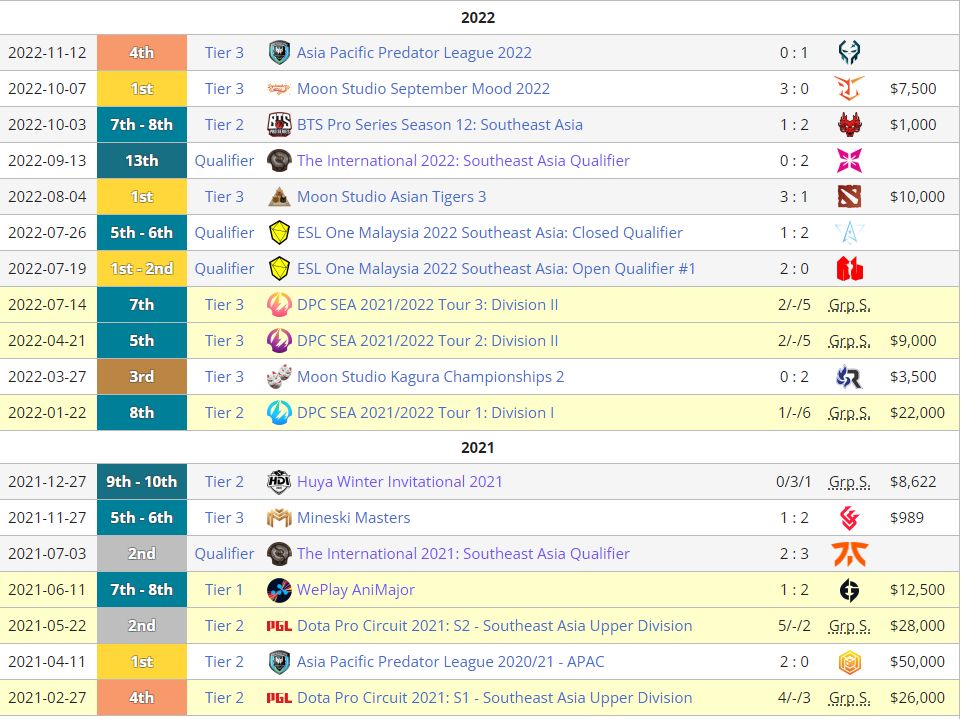 “This is not the end of our TI journey, we will continue our dream to bring home the Aegis,” said Redulfin in the final seconds of his message, alluding that the team will return. As of writing, there is no concrete information on the team’s return to the professional scene. However, Redulfin reassured the team’s fans that “TNC will rise again.”

TNC throughout the years

The team has been in the Dota 2 scene since 2013, giving its history full of color— of dark and bright times all throughout their run. It wasn’t until 2016 that the team started to make a name for itself. During The International 6 playoffs, TNC Predator swept then-rising stars OG during a lower bracket match. Although the team would then go on to lose against North American team Digital Chaos, their win against OG helped them make their mark in the Dota 2 scene. 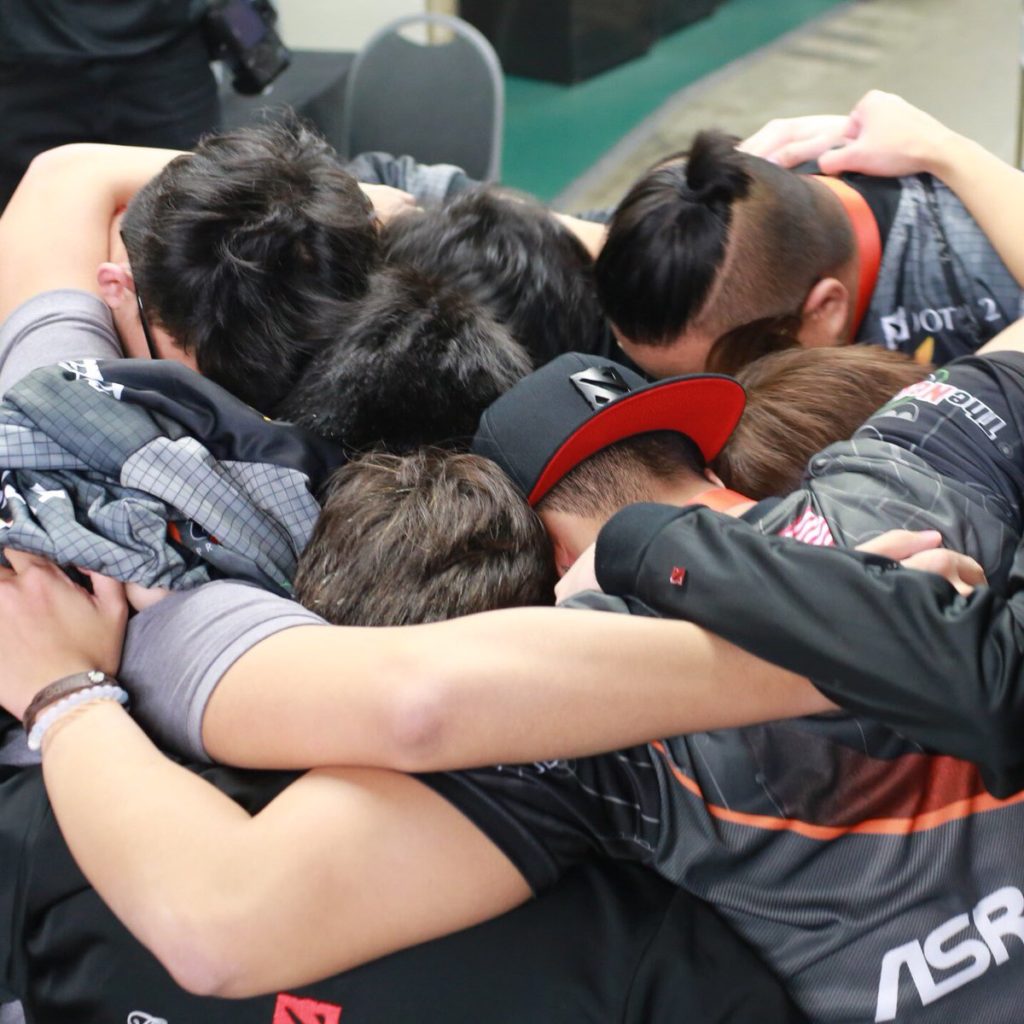 Since then, the team has had several first-place finishes and became a dominant force in the SEA region. Their greatest run thus far was in 2019, where they won both the ESL Hamburg Major and the MDL Chengdu Major. The team’s ESL win marked the first time that a Southeast Asian team bagged first place in an ESL Dota 2 event. The team would then go on to win their second ESL trophy during ESL One Thailand 2020.

Recently, however, TNC’s performance as a team started to dwindle following the team’s 2021 roster change. Losing the team’s long-time core group seemed to have a huge impact on the team’s future performance. After failing to qualify for TI10, the organization planned to restructure its Dota 2 team by bringing in new talents such as Yuri Dave “Yowe” Pacaña and Levi “YoungGod” Lagaret. This iteration of TNC Predator started a series of lackluster records, ending most tournaments on the lower end, with the rare third to first-place finishes. This less-than-stellar performance may have been one reason why the team has decided to take a break for the upcoming season, possibly to scout for new talents to re-fill the roster.