Filipinos at the Call of Duty: Mobile World Championship 2022

It’s that time of the year again as the Call of Duty Mobile World Championship 2022 officially begins this week. The best 16 CODM teams around the globe will vie for the title of World Champion.

The CODM World Championship 2022 will showcase the grandest LAN event in CODM history at Raleigh, North Carolina, USA on December 15-18. After all, this will be the first time CODM has had a LAN event for its World Championship in three years. The tournament was canceled in 2020 because of the ongoing pandemic. Meanwhile, in 2021 it was separated into the Eastern and Western world championship which was played in an online setting.

The CODM World Championship 2022’s prize pool totals a staggering 1.7 million US dollars (approximately 94 million pesos). This would top the previous prize pool of 1 million USD each from each of the Eastern and Western champs last year.

With the burgeoning esports scene in the country, the Philippines offer some of the best group of talent in CODM. Here are the Filipinos at the forefront of the game’s largest esports event. 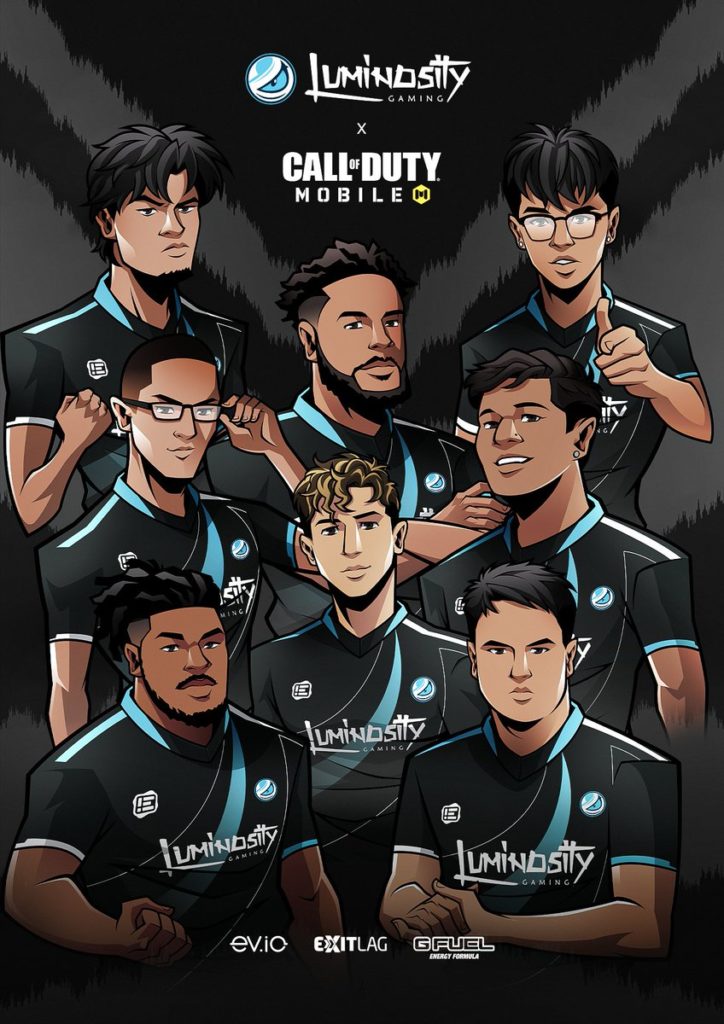 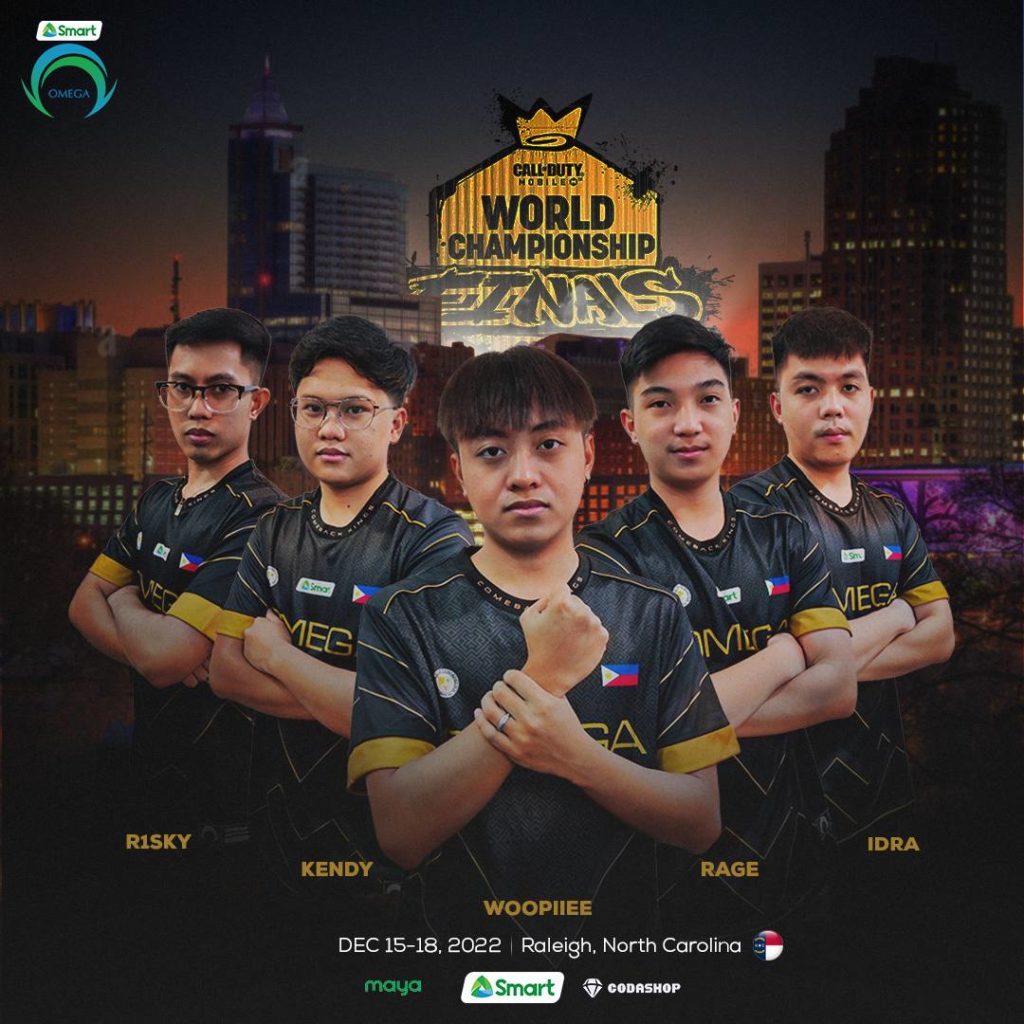 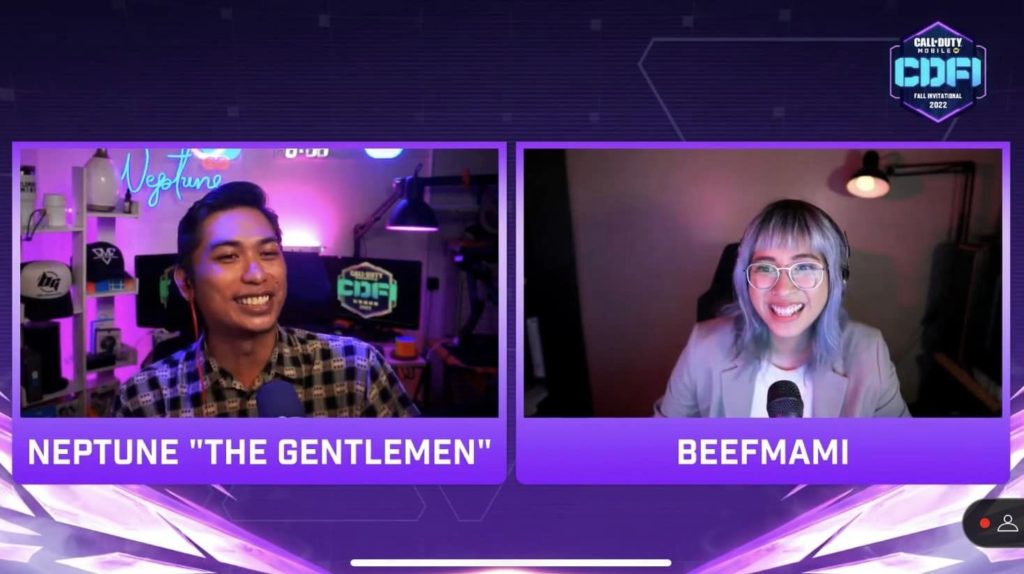