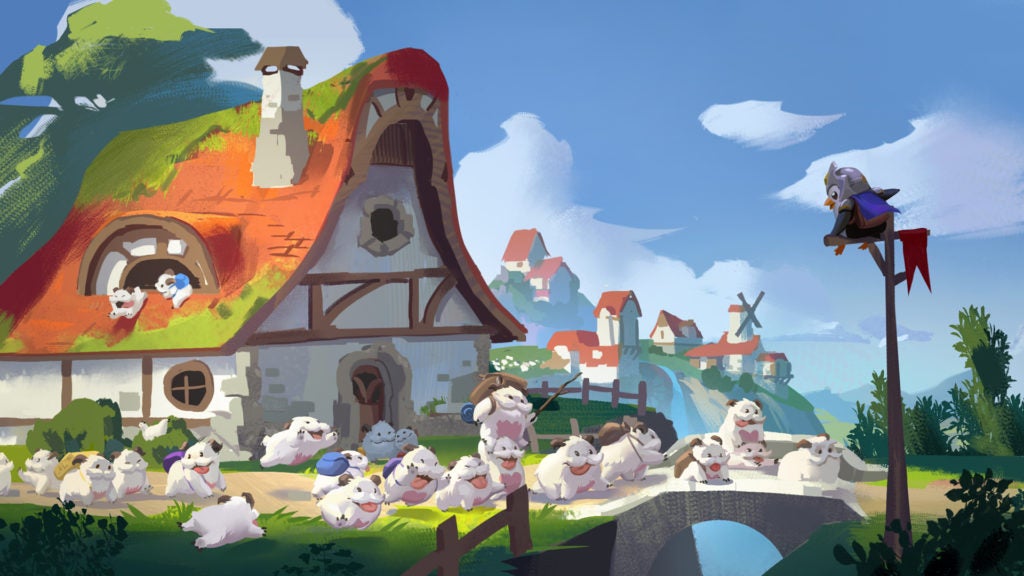 Have you ever wanted to get all the League of Legends champions on your account, but are too lazy to grind the Blue Essence for it? Well, worry no more. Riot Games recently announced that all accounts that have been migrated from Garena will be able to unlock all the champions from 2009-2021 for free. This is part of Riot Games’ way of saying thank you to all its Southeast Asian fans who stuck out and played League on Garena servers for over 10 years. 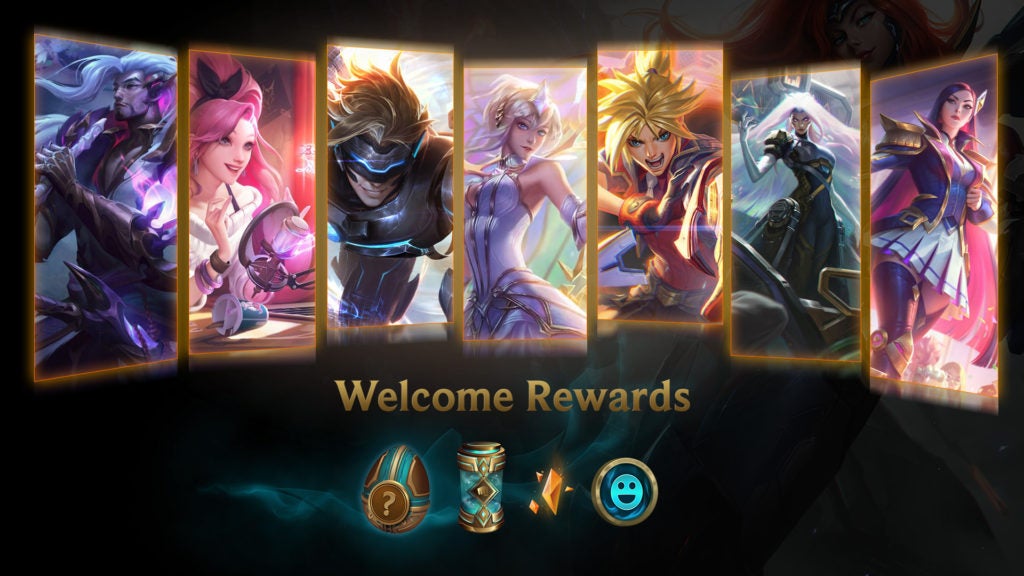 Starting in early January 2023, players who migrated their accounts from Garena’s servers will be able to log in and complete a few welcome missions to unlock Riot Games’ welcome rewards. Aside from getting champions for free, players will also be granted tokens which can be exchanged for in-game prizes. These in-game prizes include permanent skin shards, legendary eggs for Teamfight Tactics, and all other kinds of loot. 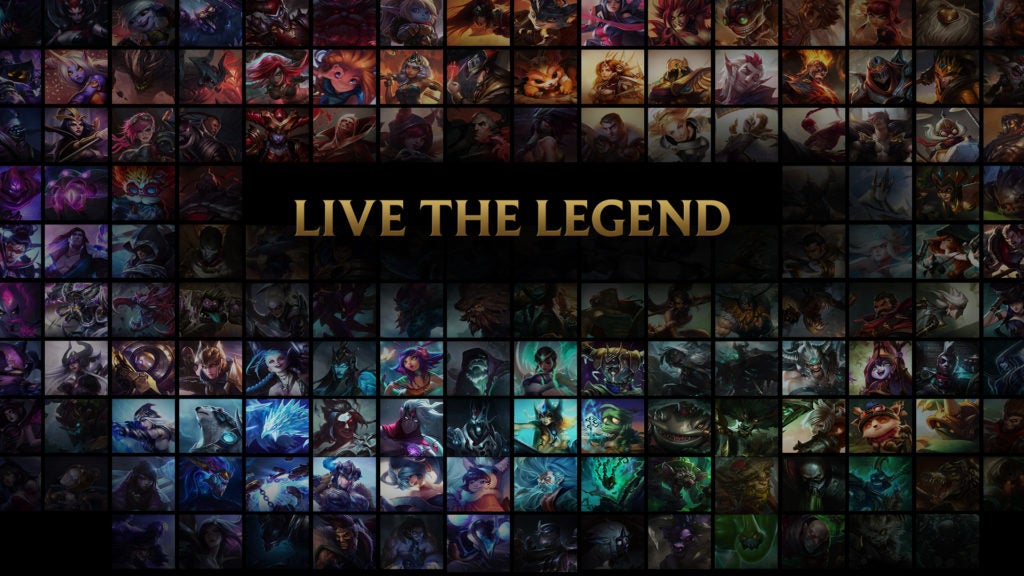 These changes are expected to roll out in early January of 2023. Garena will be shutting down its League of Legends servers by that time, and will only be keeping it up to help players migrate their accounts to Riot servers. For those who have not yet migrated their League accounts, a step-by-step tutorial can be found here. 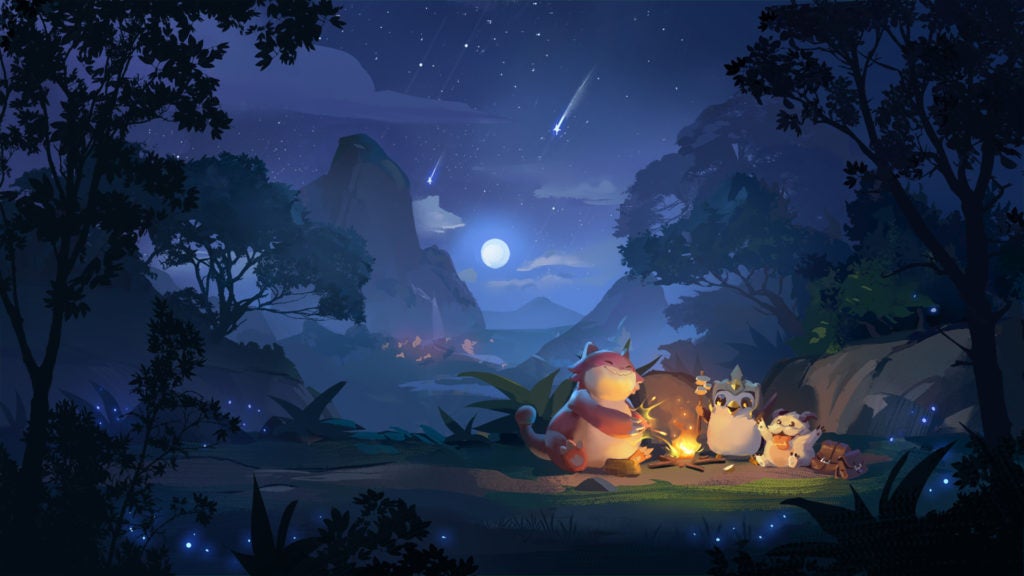 Yes. Riot Games has confirmed that all in-game content earned before the progression freeze in early January will be transferred over to your migrated SEA account once the servers go live.

I tried linking my account, but it says “You already have an existing non-SEA League account.” What do I do?

According to Riot Games, this is something that will be solved once the SEA servers are up. There is no need to create an account, as linking that non-SEA account to your migrated SEA account will be possible in early January, once servers go live. There is no need to worry, as Riot promises that those experiencing this issue will not be missing out on the exciting welcome rewards prepared by the company.