CS: GO was launched by Valve in 2012 and since then it has grown to become a global phenomenon in Esports history. Being a multiplayer FPS video game CS: GO  became the hotspot for adventure seekers.

The game is top-rated and it’s not surprising that it attracts so much attention across the globe. Sportsbooks put forward different betting markets. Besides the standard CS: GO betting types, skins betting has also become widely spread.

Skins are digital objects you use in the game. These can be weapons, cases, knives, gloves, and more. Players use them to level up their avatar’s aesthetics. Like people have a unique style, the same way players like to dress their characters up in the game to make them unique.

Players will state that good skins are very tempting things to own. That’s why they try to get the best skins available on the market. Some skins are unique and rare and are unbelievably expensive while others are more affordable.

But skins aren’t just for beauty. The players can also trade them with other CS: GO players and sell them. There are platforms that do CS: GO skins gambling where you can sell skins and get credits which you can use later on for betting or buying other skins.

How to Bet With CS: GO Skins 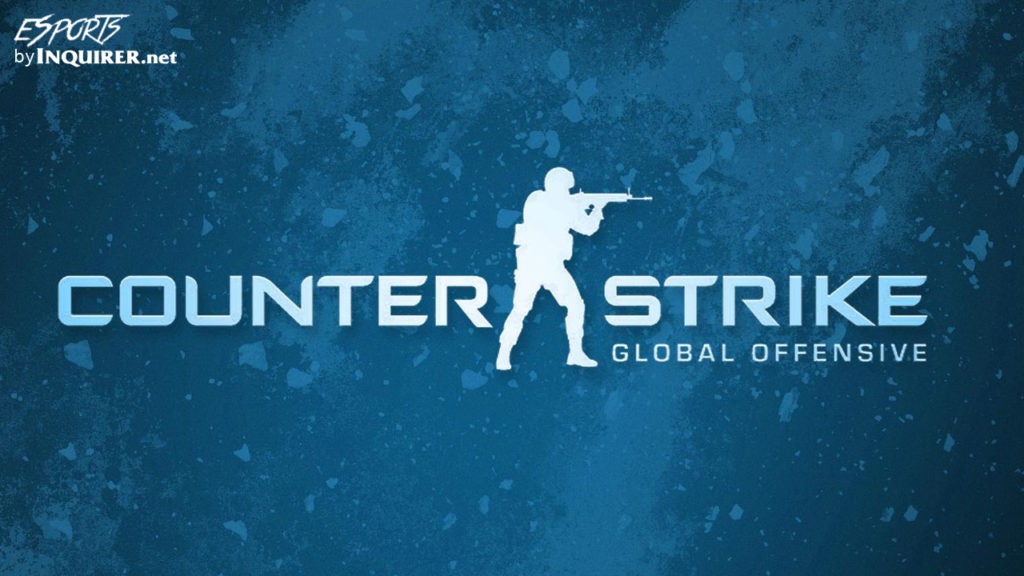 Skin betting follows the same patterns as other CS: GO betting markets. Simply put, in betting CS:GO Skins are like chips or currency you use in traditional betting. The bettor gives the skin URL and in case of winning he will get his skin back plus the skins of other bettors whose bets are unsuccessful.

What concerns CS: GO Skin Market, there are several ways to get CS: GO skins. First–during the game, you level up by accomplishing missions. CS:GO may not give as many rewards as other Esports games, but in a year it organizes CS: GO Operations. These are different challenges the players need to accomplish. You gain coins with each mission and some websites even let you trade them for coins. Those can be used to play other Casino games.

Second—exchanging skins. This is a good option if you have skins that you don’t use. You may even get some valuable skins from other players.

Third–the last option is selling CS: GO skins. There are special platforms for doing this. This may not be the ultimate way, as Valve will charge commissions for each sold skin.

The skin market is volatile. To avoid scams you, as a player and bettor, need to stay tuned and always check the Esports betting sites and available odds. There are many third-party websites that do CS: GO skins betting so read the reviews and make sure it’s legit.

The Most Expensive CS: Go Skins

No one could imagine that one-day skins from 2013 and 2014 could cost much more than a car in 2022. The value of the skin depends on its rarity. Overall, there are eight levels or categories for skins. For example, the most common skins are called Consumer and the grade of the unique skins is Contraband. Also, payers can differentiate the grades by color – the Consumer grade is white and the Contraband is marked orange, and so on.

Year by year the players spend millions of dollars and the skins they purchase gain more value as time passes. Below, we present the top ten most expensive skins in CS:GO and their approximate value.

This gun is a part of the Bravo Collection launched in 2013. It’s cheaper compared to other skins and available to many. The price varies from $5,000 and plus.

Knives are hot favorites among fans and this one isn’t an exception. This beautifully carved knife can cost you around $7,000 or even more.

These aesthetic skins are also expensive. A pair can cost you from $2,000 and the price can go as high as $20,000 and you can rarely find them in Factory New (FC).

Since the Katowice event in 2014, these stickers have been the most expensive in CS:GO. There are very few stickers in circulation so they are rare skins with a jaw-dropping price of up to $40,000.

This amazing, dragon-featured gun is the most popular gun in CS: and may cost over $100,000 depending on the website.

This knife is considered the most expensive CS:GO skin in the market for now, with a whopping price of $1.4 million.

These numbers may shock you but believe me with such a popular market like CS: GO these prices may change every second.

Now you know what Counter-Strike skins are and how to bet with them. Please bear in mind that before joining the CS: GO betting world, you need to examine the market, follow the prices, and find the best CS: GO gambling sites.

Ani Minasyan is a contributor to this article.