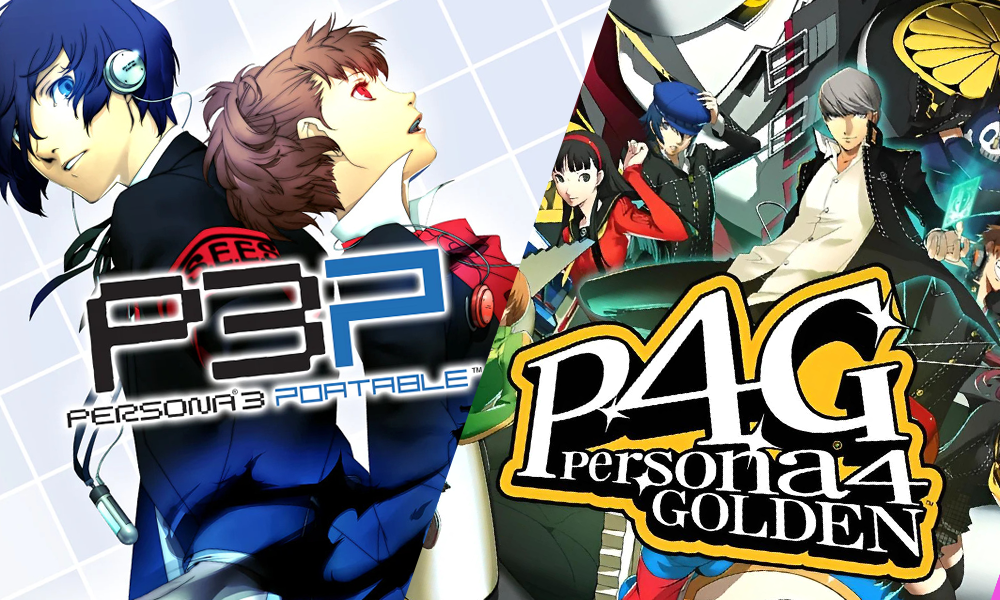 Japanese gaming company Atlus has announced the re-release of Persona 3 and Persona 4 Golden today, January 19. These versions of the games will now be playable on the Nintendo Switch and Steam.

The Persona series features story-driven gameplay with life sim-esque dialogues and a turn-based battle system that is familiar to JRPG fans. Persona 3, despite being the third installment of the franchise, defined the structure of the series as we know it today. 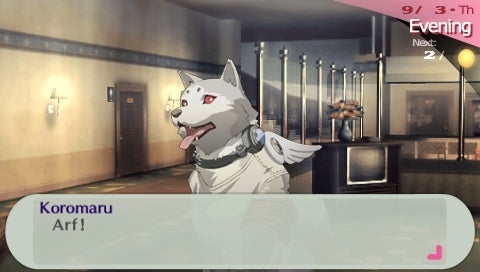 The series is a spin-off of the Shin Megami Tensei franchise, both game titles dealing with demons and paranormal entities. The Persona series often follows a group of high school students who have to fight off enemies by summoning Personas — an embodiment of their psyche. The games’ stories stand separate from each other, so it doesn’t matter which game you play first.

The series’ fifth installment, Persona 5 Royal, was ported over to PC, Xbox and the Nintendo Switch on October 21, 2022.

Persona 3 Portable and Persona 4 Golden are available for purchase on Steam at PHP799 and on the Nintendo, Xbox, and Playstation stores for PHP1,091. Both games are available for free for Xbox Game Pass holders.