The Phoenix and the Samurai: The 2019 Season World Championship Finals

After a year of hardships and trials, the ninth season of competitive League of Legends will end with the tale of the Phoenix and the Samurai in the Worlds 2019 Finals. In a season of Nautilus mids, mage bot lanes, and Pyke tops, it’s only fitting that the Finals ends with the pioneers that started this mayhem of a meta – the LEC’s G2 Esports and the LPL’s FunPlus Phoenix. 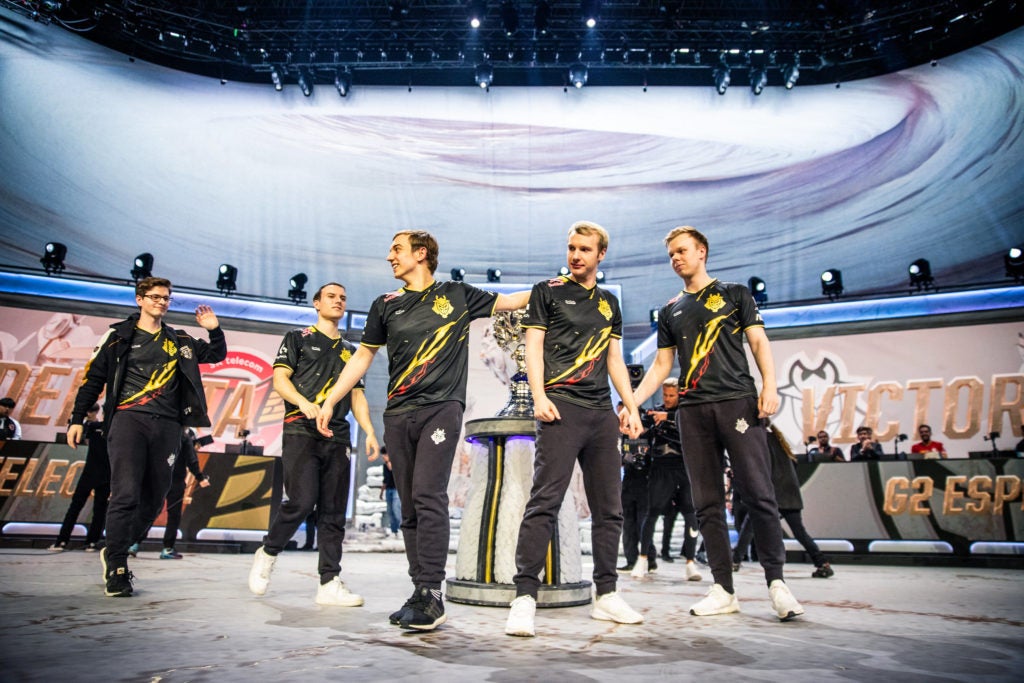 Starting off the season with Luka “Perkz” Perković moving down to the bottom lane to make way for  Rasmus “Caps” Winthers in the mid lane, everyone knew G2 was set up for a wild ride in 2019. With the sheer mechanical prowess of their individual players and the creative drafts of coach Grabz, G2 powered their way through the competition, winning the Spring and Summer splits in Europe and the Mid-Season Invitational in May. Now, G2 Esports is vying for what no five-man has ever accomplished in League of Legend – the grand slam, winning their respective local splits, MSI, and Worlds in one year. With their impressive win against Faker’s SK Telecom T1 in the Semifinals, Claps and Uma Jan are poised to win Worlds for Europe in their home region eight years after Fnatic’s Season 1 victory. 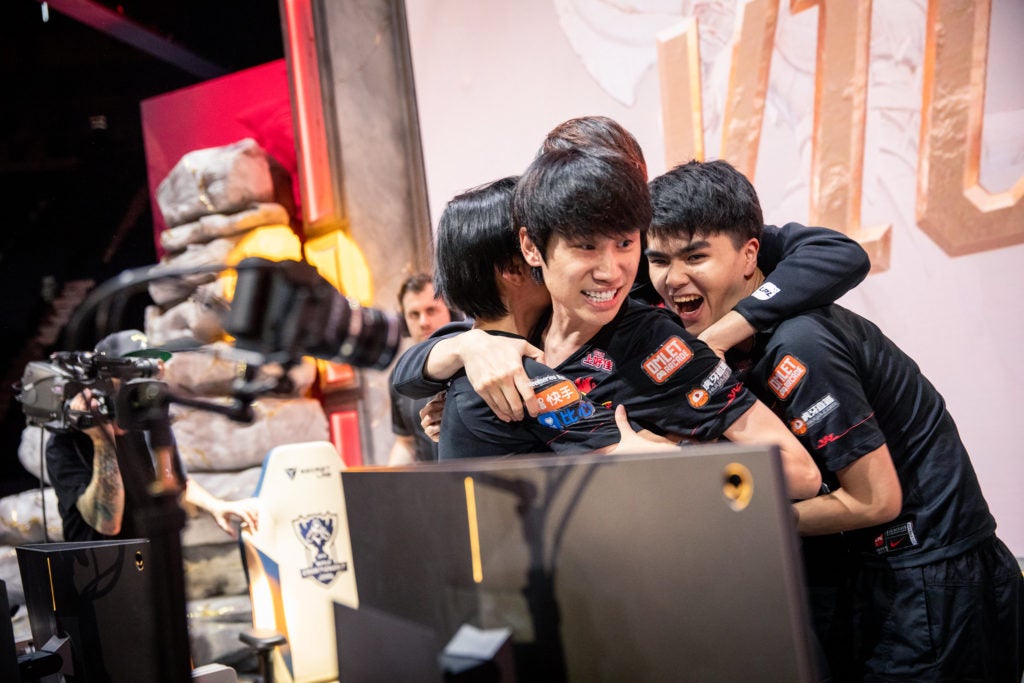 Despite the naysayers, the Riot Script clearly favors FunPlus Phoenix to win Worlds 2019. Jokes aside, FunPlus Phoenix has been a dominating leader in the LPL ending Spring and Summer 13-2 and 14-1 respectively. With Kim “Doinb” Tae-sang’s peculiar mid picks such as Pantheon and Nautilus, FPX has revolutionized the game with their next-level teamplay and coordination. Earlier in Worlds, analysts and players were fast to judge Doinb for how much assistance he needs in lane to win. But, after FOX’s dominating 3-1 win against Invictus Gaming, who are praised for their mechanical skill with Song “Rookie” Eui-jin and Kang “TheShy” Seung-lok, all doubts have been qualmed about their standing in the tournament.

No matter the turnout, the Worlds 2019 Finals will be a slugfest with G2 Esports and FunPlus Phoenix battling out for inches worth of advantages teamfight after teamfight. If their Semifinals matches are indicative of their play for the Finals, we’ll have one of the best series League of Legends will have to offer in its entire history with G2 Esports as the European superteam built to conquer the world and FunPlus Phoenix as the Chinese overlords looking to establish a dynasty anew now that the LCK’s fallen in shambles.

Watch all the action live tonight on watch.lolesports.com starting 7:00 PM for the opening ceremony featuring the debut of League of Legends’ newest music group, True Damage, in the AccorHotels Arena in Paris, France. Draft for G2 Esports and FunPlus Phoenix will start at 8:00 PM.