With a swift 3-0 in the Finals of the League of Legends World Championship 2019, FunPlus Phoenix establishes China’s dominance with back-to-back wins on the Worlds stage. 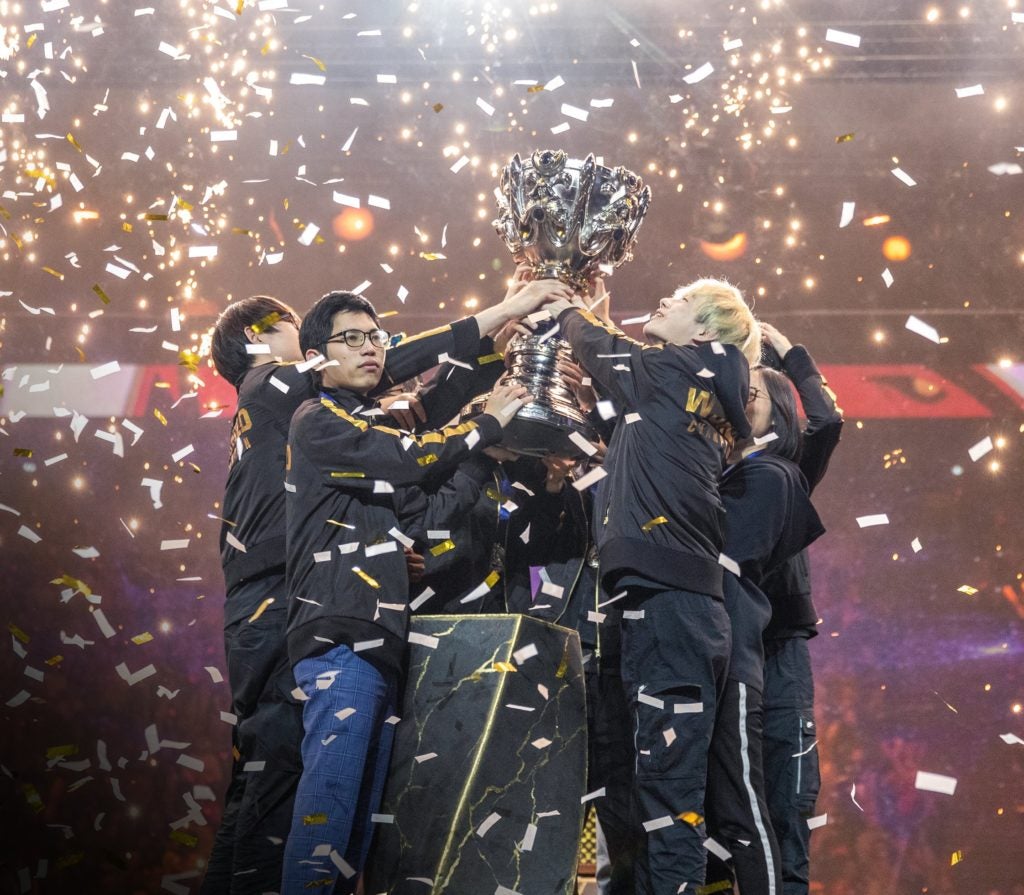 Throughout the series, FunPlus played as a cohesive unit shutting down G2 Esports before they could even play the game. By splitting the map with Finals MVP Gao “Tian” Tian-Liang’s Lee Sin, FunPlus Phoenix’s proactive play was  step aalways onehead of the European superteam. Liu “Crisp” Qing-Song and Kim “Doinb” Tae-sang’s engages were instrumental for LWX to put out the damage to carry the team. For some, G2 Esports underperformed and played way below their potential by falling down as easily as they did, but in the end, FunPlus Phoenix was the better team and wholeheartedly deserved the win.

Just like that, the Prophecy of the Phoenix is fulfilled as FunPlus Phoenix rises up to hoist the Summoner’s Cup in the end of Worlds 2019. With China once again hosting Worlds in 2020, hopes are high for the LPL to continue their dynasty while Europe gathers its bearing after devastating back-to-back losses against the LPL in the Finals.