The top Dota 2 teams in the world will be ending the year with a bang when they square off for the $500,000 prize pool of ONE Esports Dota 2 World Pro Invitational Singapore. The group stages of the tournament will kick off tomorrow, while the main event is scheduled to start on the 20th of December. Here are the top storylines heading into the event:

PSG.LGD back on the big stage

Shortly after The International 2019, the Chinese organization announced that their squad would be sitting out the first Major of the 2019-2020 DPC season. Because of this decision, the team had to go through open qualifiers to qualify for DreamLeague Season 13: The Leipzig Major. Their comeback plans were put on hold, however, when they lost to minnows FTD.Apollo in an unforgiving best-of-one series in the second round of open qualifiers. Fast forward a few weeks later, LGD have appeared to develop a better grasp of the meta, evidenced by their dominant performance in the Chinese qualifiers for the World Electronic Sports Games. The TI8 runners-up will have to hit the ground running in Singapore if they want to build up the confidence and momentum needed to get their DPC season back on track. 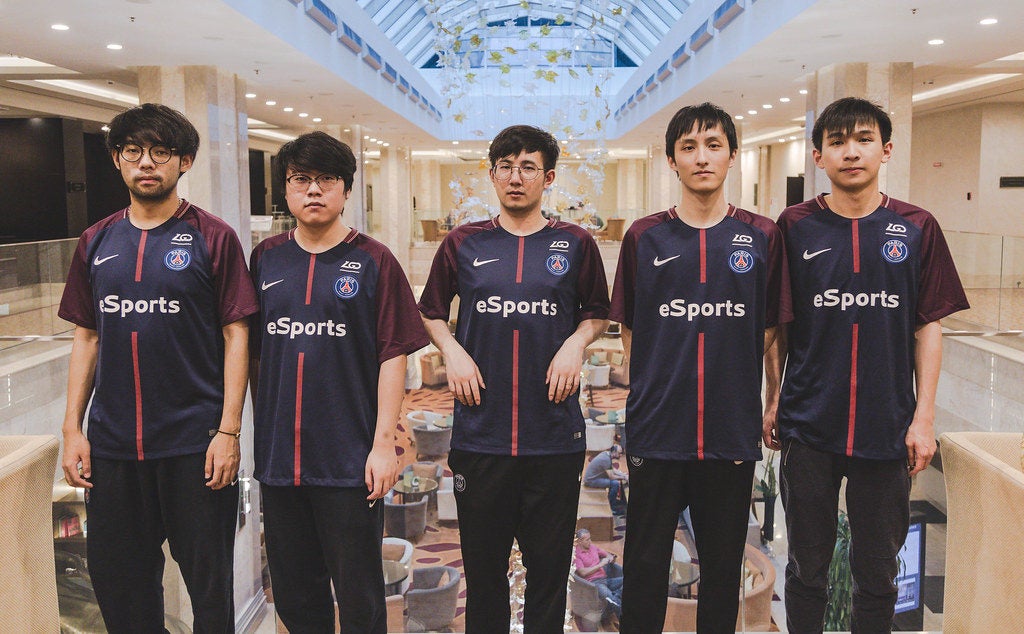 Following the departure of their entire Kuroky-led lineup after TI9, Team Liquid made waves when they picked up the entire Alliance roster consisting of Michael “miCKe” Vu, Max “qojqva” Bröcker, Samuel “Boxi” Svahn, Tommy “Taiga” Le, and Aydin “iNSaNiA” Sarkohi. The move garnered mixed reactions from the community and the new lineup’s performances in the past two tournaments have done little to quell the unrest among the ranks of the Team Liquid faithful. The new squad was knocked out of the group stage of ESL One Hamburg, but showed signs of improvement when it mattered by finishing 5th-6th in the MDL Chengdu Major. With ONE Esports Dota 2 World Pro Invitational, iNSaNiA and co. have yet another shot at silencing their critics. 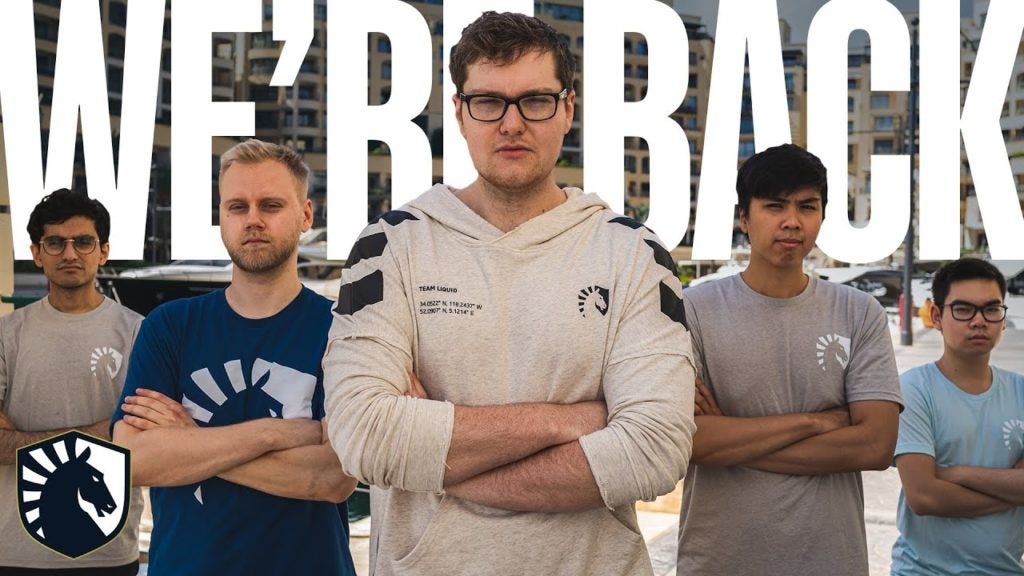 Can TNC continue their strong start to the season?

The poster boys of the previous patch’s infamous Morph-Shaker combo are one of the favorites to make it all the way in Singapore. Although their lacklustre performance in the Leipzig Major SEA qualifiers could be a genuine cause for concern, TNC were still able to book their tickets to Germany with the aid of Cignal Ultra’s misfortune. TNC’s achievements this season have been greatly downplayed by critics attributing their dominance to the absence of many Tier 1 teams in Hamburg and Chengdu, so they will have much to prove when they face the likes of Secret and LGD in the coming days. 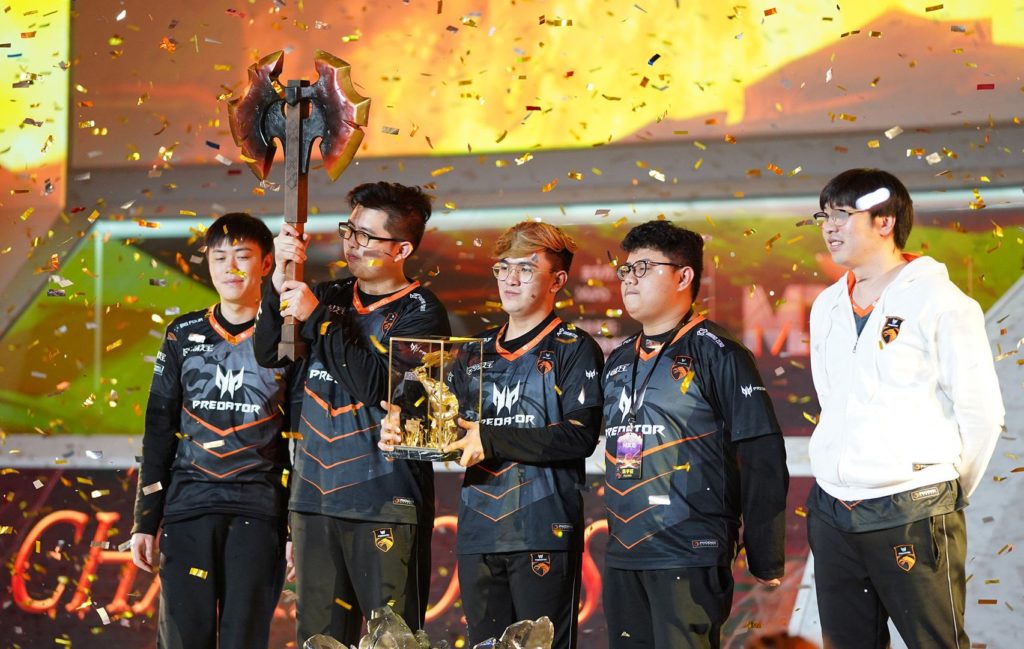