Since its initial tease in their ten-year anniversary, Riot Games has finally announced its own 5v5 character-based first-person shooter in Valorant, a world where tactical shooter meets hypernatural powers. 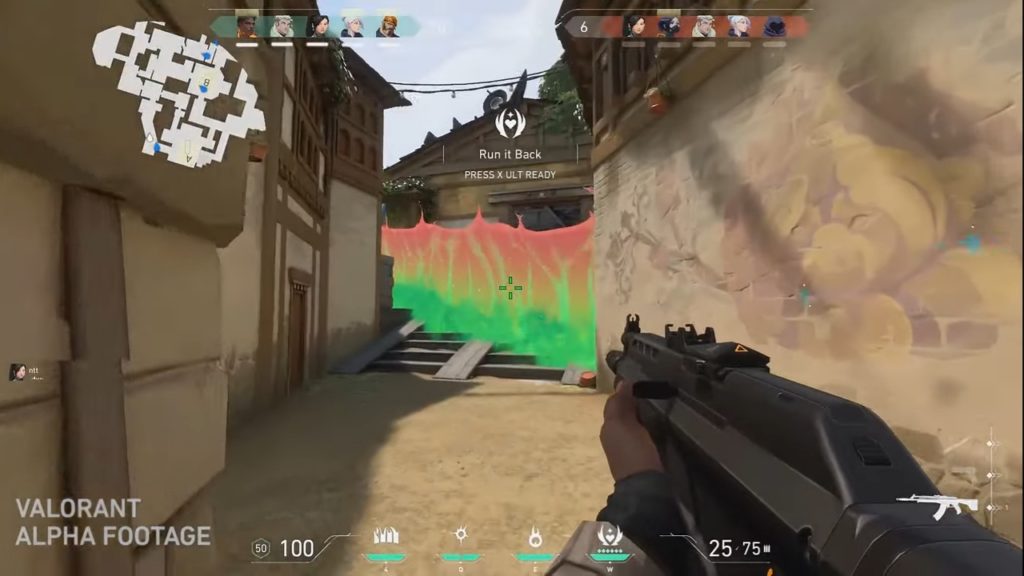 Valorant’s entry into the shooter arena will be taking advantage of the ever-expansive Runeterra where Riot can implement creative elements from the universe into the game. With Valorant, Riot Games has stressed on the competitive aspect of the tactical shooter with dedicated servers to ensure success in-game will depend on skill and strategy alone.

Valorant is expected to release by Summer of 2020, as announced on their social media. Further information can be found on their website.