We understand that some players wouldn’t want to commit too many resources to test the new champions, so we experimented by adding them to existing archetypes players might already have the cards for.

At first glance, Soraka seems like the most obvious pairing for Galio and his Formidable allies. With the release of The Colossus’ Champion Reveal video, however, it became obvious that the Yordle Smith route was the way to go.

At 7 mana, you’d want to pair Galio up with a relatively lower-cost champion if you want to stand a chance against the faster decks that dominate the meta. Poppy isn’t the first champion that comes to mind, especially with the numerous nerfs she’s received, but the sheer number of small, 2-attack-or-lower units the deck plays makes it a risk worth taking. The deck’s win condition leans more towards the incredible synergy between Yordle Smith and Petricite Hound/Petricite Broadwing instead of Galio, as he requires you to have a respectable board to level up. All my games were over before that actually happened, making him a ‘win-more’ kind of card.

The Legends of Runeterra developers did an amazing job at translating Gnar’s transformation-reversion mechanic from League of Legends, much to the delight of the community. Leveling him up is extremely easy, but you only get to play with Mega Gnar for two turns (one when you have the attack token, one when your opponent has it). 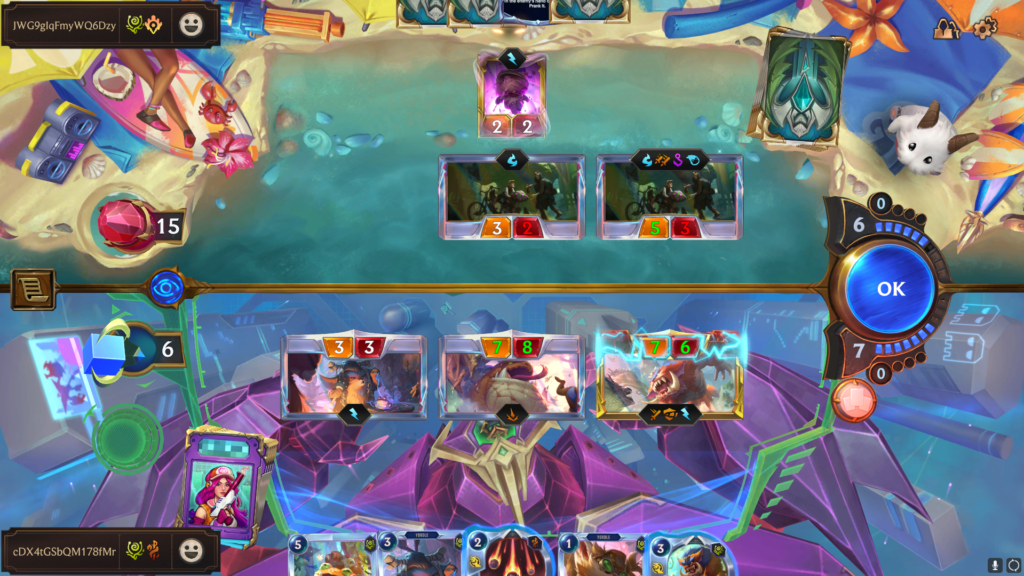 Making the most out of Gnar’s unique kit requires cards that allow you to consistently damage the opponent’s Nexus when you want to and the existing Plunder Midrange archetype is a great basis for that. Gnar’s supporting cast of creatures that level up at the end of the round when you deal Nexus damage plays a significant role in the deck’s early to mid-game pressure. This makes your gameplan an interesting balancing act of board development and Plunder triggers.

It’s worth noting that playing an Inventive Chemist on turn 1 guarantees a Gnar level-up on turn 4 so you get to apply a lot of pressure if you find yourself attacking on odd turns.

Gnar takes on more of a supporting role in this Frejlord-Bandle City deck that cheekily includes the other half of the Plunder Midrange champion package in Sejuani as a finisher. The game plan is fairly simple: with the attack token, deal damage with units; without the attack token, deal damage with pings from Poison Dart, Pokey Stick, and Tusk Speaker. 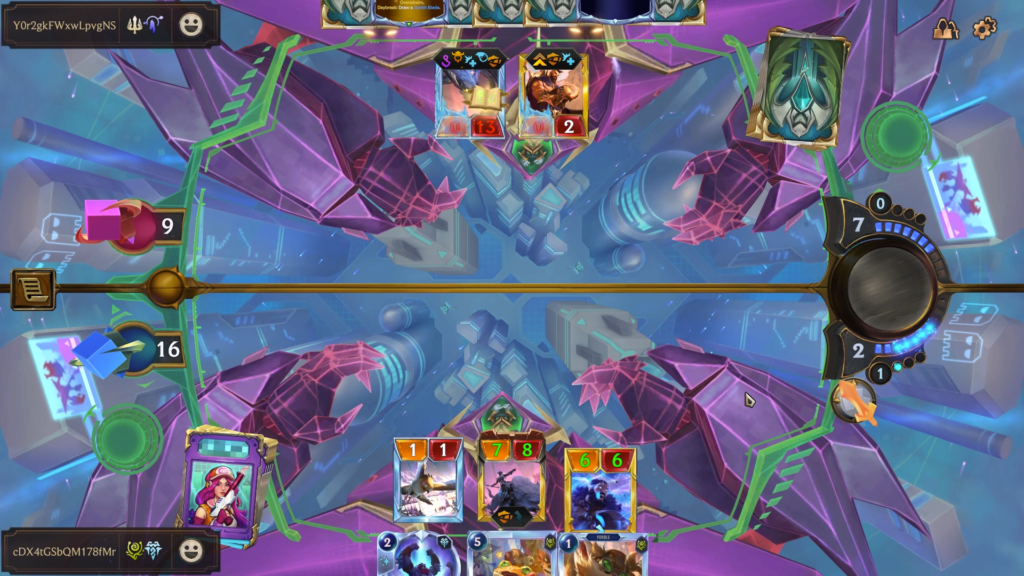 There’s nothing stronger than family.

Leveling up Udyr is easy so playing a leveled Udyr on curve isn’t uncommon. However, his effect before and after leveling up is rather underwhelming. Sure, the flexibility of Stance Swap cannot be understated but the fact that it’s a Slow spell hurts its chances of being useful in combat.

In the end, Udyr simply becomes a versatile tool for board presence and board control rather than a straight-up win condition. It’s Sejuani who shuts out your games.

The main takeaway from adding Yuumi to the tried and tested mono Pantheon list is that you replace a flurry of Demacia combat spells for some Bandle City juju. 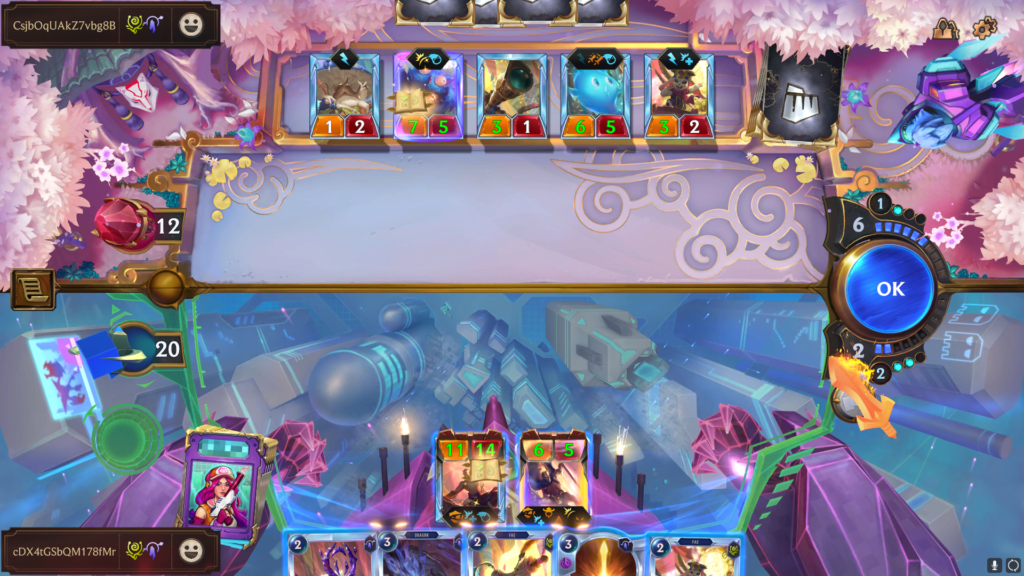 Not even the gods stand a chance against a determined warrior…with a cat.

Quick Quill is in the running for the expansion’s most influential card, for obvious reasons. Yordle Squire gives you a semblance of a board early on if you miss out on Sage Seeker while Minimorph is just an unstoppable slap in the face. Pokey Stick aside, Assistant Librarian comes in as an additional Fated unit that can provide plenty of card draw when left unchecked.

Yuumi will steadily grow your units but be mindful of what you miss out on by making the switch: Brightsteel Protector, Concerted Strike, Golden Aegis, to name a few.