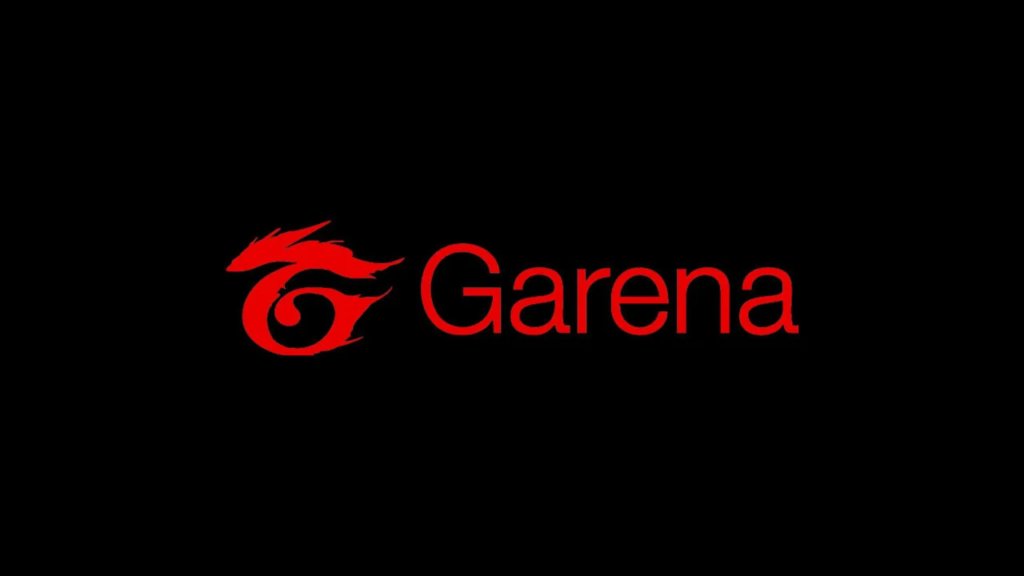 Let me preface this article by saying that I haven’t been the biggest Garena fan. And no, Garena isn’t dying, yet. If you haven’t heard of the news lately, Garena is relinquishing control of League of Legends and Teamfight Tactics to Riot in Southeast Asia. This means that League and TFT’s players in the region can finally “go home” and be part of the ever-expanding Riot Games gaming community.

Now, don’t get me wrong. I appreciate everything Garena has done for the League of Legends community in the SEA servers. In fact, I remember Garena being active in the Philippines, holding viewing parties for Worlds, and sponsoring tournaments. We also have Garena to thank for their countless skin discount events, where we got to buy legendary and ultimate skins at a relatively cheaper price. 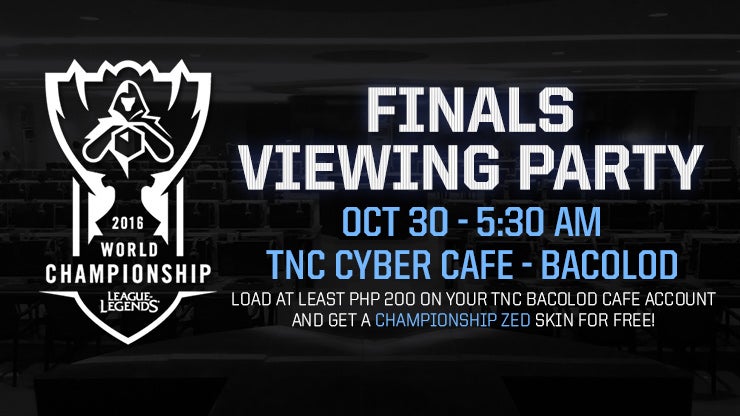 However, I also couldn’t be happier that League of Legends SEA is finally in Riot’s hands. This means we would finally be able to access Riot-server exclusives such as Twitch drops, decent Pick ‘ems loot, and Clash. For those who don’t know, Clash is a game mode where you and your friends form a team and compete with other teams to earn prizes such as Blue Essence and some other cool loot.

Getting League into Riot servers means that we won’t be facing only each other anymore. Garena currently has isolated servers for each of the countries under its belt. It means that players in the Philippines only get to play with each other, Vietnamese play only with Vietnamese, etc. Theoretically, it’s good. This solves the language barrier issue, for one. It also minimizes lag issues, making it good on paper. But when your community is dying, especially since the rise of mobile gaming in the SEA region, it spells nothing but doom. Games like Mobile Legends: Bang Bang and PUBG Mobile took over the SEA gaming market, turning comp shop veterans into mobile gaming elites.

The problem(s) with Garena

Garena isn’t all clean, unfortunately. It’s had its fair share of problems over the years.

Throughout the years of hosting League of Legends servers in Southeast Asia, Garena isn’t without its flaws. Sometimes, these flaws are too huge to be simply called flaws.

One of those major flaws was the cryptomining scandal in 2018. A gaming company having a crypto-related issue? Color me surprised.

Although the malware was removed a few days after, the fact that it happened is what alarmed players. Imagine a gaming company as huge as Garena “involuntarily” adding crypto malware in their client to mine out cryptocurrencies. That’s on top of their other issues, too.

Other issues that plagued the players of the Garena server are the late patches and super long update times. Late updates always spoil SEA League of Legends players. And it always sucks. Garena patches updates in their servers a day or two after said updates go live in Riot servers. And yes, these updates, no matter how small they are and how fast your internet connection is, always take too long. I remember waiting upwards of 30 minutes to an hour waiting for the League Worlds 2022 patch to finish even when I just recently updated the game a few days ago.

As mentioned before, Garena League’s biggest problem is its isolated server. Ever since the pandemic started, computer shops had to close. And for a gaming community that relied hugely in these computer shops, that meant that a massive decline in players was imminent. During the start of the lockdown in the Philippines, queue times would run from 3-5 minutes in lower elo matches, and even higher in ranks Diamond and up. This caused most Filipinos to call League of Legends a “dead game”, supposedly a casualty of the COVID-19 lockdown and the steady rise of mobile gaming in the country. Porting the game to Riot servers will surely solve these issues. 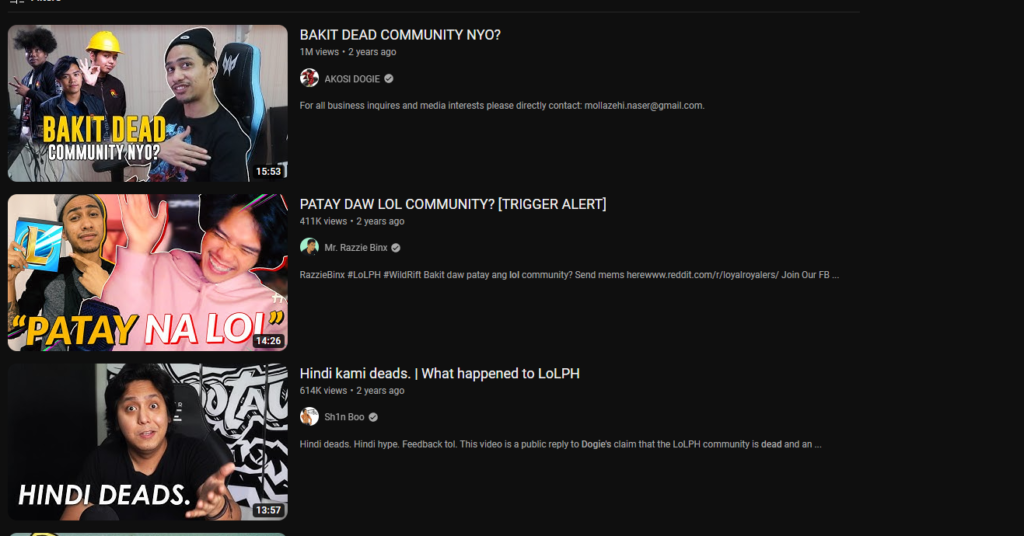 Hey, at least they tried

But Garena isn’t without its appeal, too.

Remember all those 50,75, and even 100% top-up bonuses? Yeah, those are Garena-exclusive events. Perhaps the only downside of Riot taking over SEA League is the erasure of these bonuses. I can’t thank those bonuses enough for helping me shop like crazy for skins and other in-game purchases. 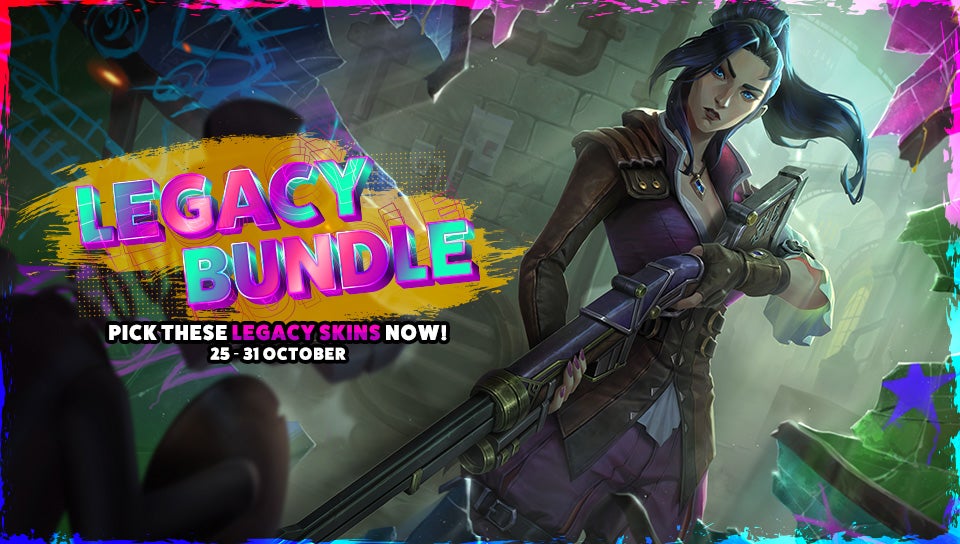 Garena has also helped in somewhat keeping the SEA competitive scene active. Liyab Esports, the Philippines’ very own League of Legends team, managed to compete in the game’s Pacific Championship Series. This was Riot’s attempt at including APAC regions in the League of Legends pro scene. Garena was one, if not the biggest partner for making the PCS league possible. We have to thank Garena for that, despite no SEA team actually making it out of the PCS. 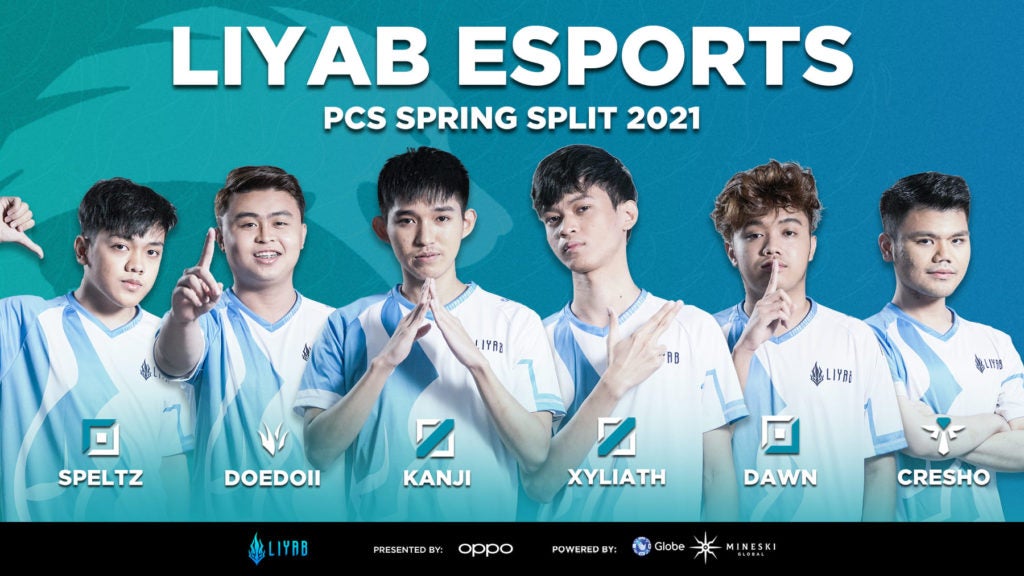 Whether in the spirit of nostalgia or something else, it’s sad to see League of Legends leave Garena for good. We no longer have to wait for close to an hour just to patch a game update. We won’t have to be worried of suspicious malware in our computers secretly mining crypto for the company. No more anticipation for new skins, being greeted with a 75% top-up discount and gacha features that help us win more skins. It’ll be sad to no longer experience these things again, but it’s all for the better. Hopefully.

As for me, these are things I’ll happily trade away for a spot in the Riot servers. Imagine all the cool stuff we get now that we’re in the arms of League of Legends’ actual parent. It’s like a prodigal son returning home after 12 years of being shipped overseas. We’ve even got welcome rewards waiting for us when we transfer data, the same way the father prepared a banquet for the prodigal child.

So goodbye, Garena. You won’t be missed.