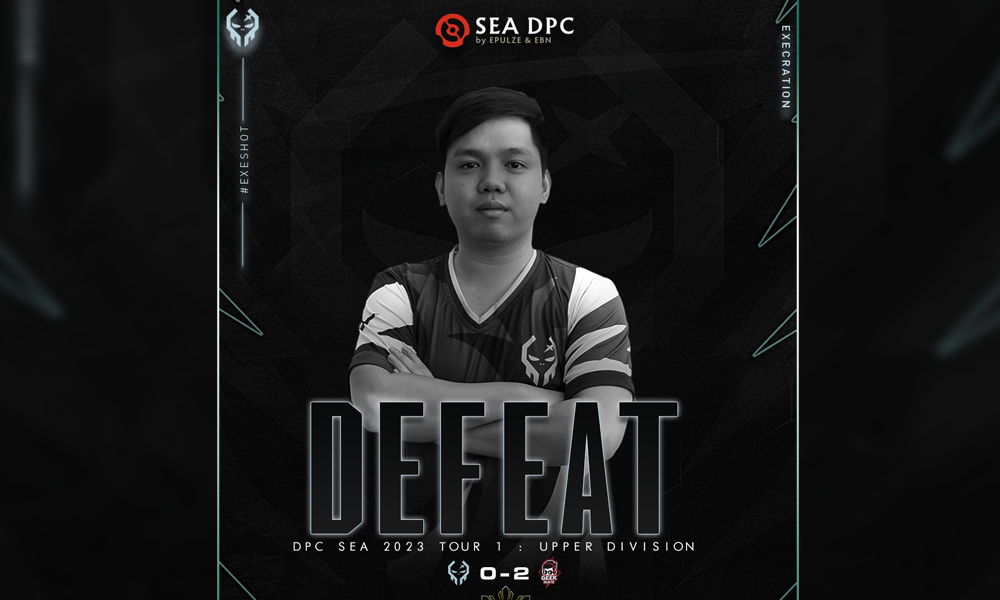 Not according to the plan , Geek Slate came out the better Team! GGs! #ExeShot #MissionComeBackFailed pic.twitter.com/gZz4RhYgNw

Game 2 saw an unstoppable onslaught by Nikko “Force” Bilocura’s Tidehunter, stopping his fellow countrymen from nabbing a win against Geek Slate. The game ended in another huge upset, with the former leading the gold race by 22,000 and a 32-10 end-game score.

Execration will face off against Blacklist Rivalry, on January 20, Friday. Blacklist, Geek Slate, and Execration currently top the ranks of SEA DPC. Bleed Esports sits alone in the fourth spot, while Talon Esports and Team SMG are tied in the fifth. Meanwhile, BOOM Esports and Fnatic lie at the bottom spot, facing a drought. 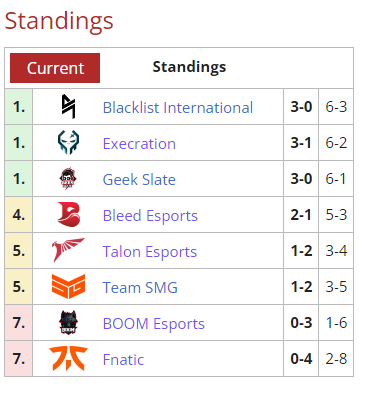 Catch the match between both teams live on Twitch on at 1 PM PHT.