Both of the Philippines’ SIBOL Free Fire representatives at the 31st Southeast Asian Games failed to secure podium finishes as Team 1 (God Ascends) and Team 2 (Rise Esports) ranked 10th and 9th in the final standings, respectively.

The SIBOL representatives entered Day 2 of the Free Fire competition at SEA Games with a gargantuan task of catching up to the standings after finishing in the bottom half during Day 1.

Unfortunately, both teams were unable to break into the upper half throughout their run, with Team 2 going only as far as sixth place standings in the third and seventh rounds. After more grueling rounds filled with early eliminations and low kill counts, Team 1 ended in 10th place while Team 2 settled in 9th place. 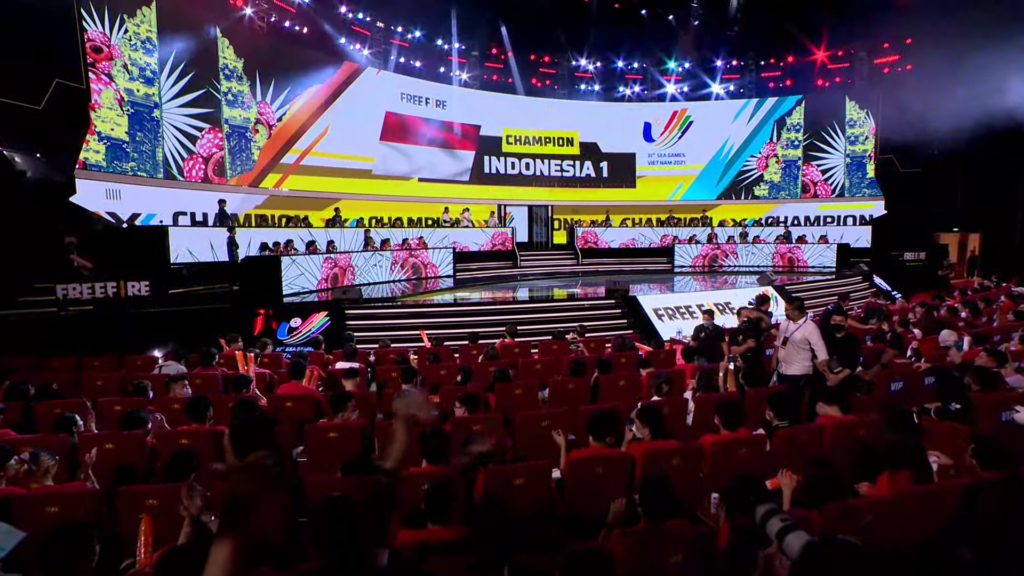 Besides Free Fire, SIBOL also failed to get any medals at the Men’s League of Legends: Wild Rift and FIFA Online 4. Fortunately, SIBOL still has multiple shots on a medal finish in League of Legends (PC), Arena of Valor, Mobile Legends: Bang Bang, CrossFire, PUBG Mobile, and Women’s Wild Rift.